My journey to Miami started with a bit of a bump. I was delayed by 2 hours leaving San Fransisco due to a massive Tropical storm. At one stage they did not know if we would fly.

All was smooth flying until 1 hour out of Miami and then we had a bit of a turbulent hour prior to landing as we flew through storm. I had an old lady next to me who was extremely nervous so I put a series on for on my laptop and distracted her. She was extremely appreciative.

I finally arrived in Miami at 11:15pm but was thrilled to see Evan's smiling face waiting for me at Bagggage claim. I couldn't believe it had been 11 years.

We headed back to his amazing apartment in Brickell to meet his beautiful wife and two cutie pie furry kids. The weather has included some incredible rain and massive lightning and thunder storms but it has been so great to catch up with Evan and meet Meredith.

To ensure I kept up the exercise regime I headed out with Evan and the pooches for a walk in the morning in boiling humid weather which was followed by another thunder storm and torrential rain.

In fact Miami has had some problems with the water actually flooding the roads as the levels are so high. Quite a change from our drought stricken Cape Town I must say.

Last night I got to see Evan's folks and family friend and was treated to the most incredible home made ribs, lobster salad and a decadent Chocolate mousse cake. Once again the warmth and hospitality with which I have been greeted has been unbelievable.

Today the pain levels a bit off the charts so just easing slowly into the day and giving my body some rest. 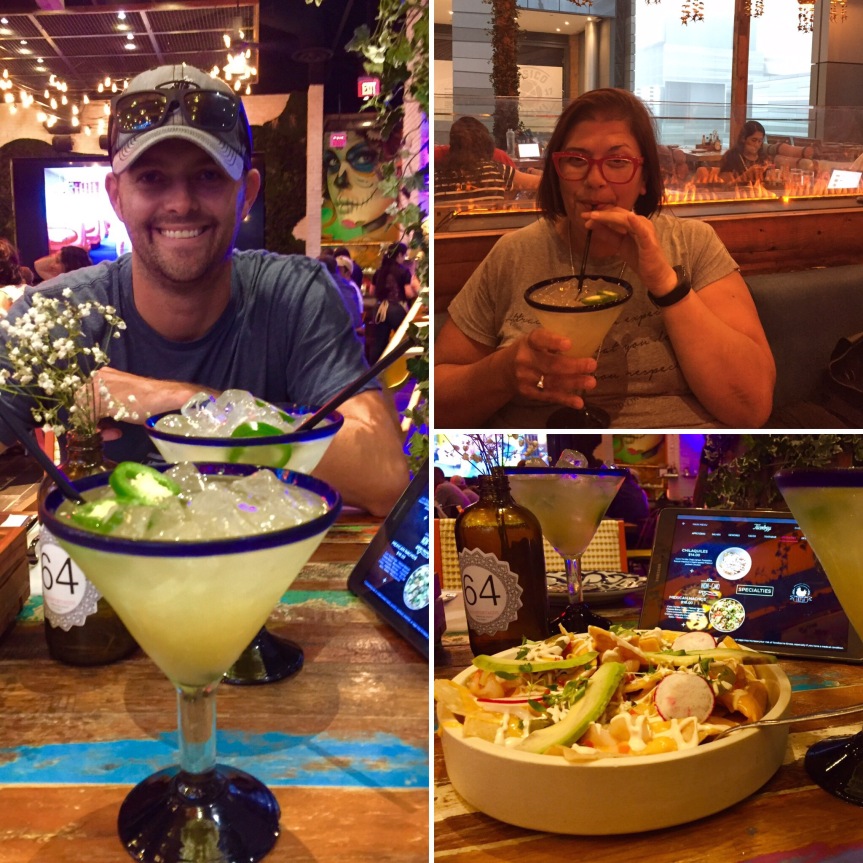 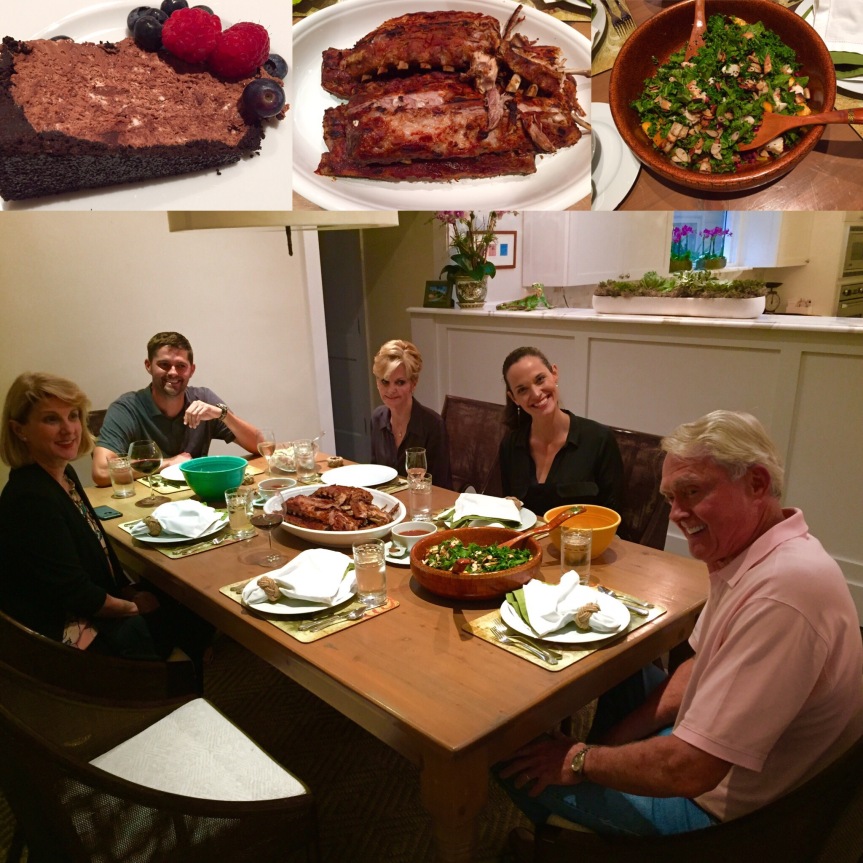