Following a rather large night of Napa Valley red wine quaffing, Saturday got off to a slow start. To prevent any possible hangover it was into the gym for a 1 hour work out and a shower.

We then decided to take in a bit more of the beautiful Marin County scenery and headed to Sausalito for a little meander and some lunch.

This little suburb is a tourist favourite with lots of people hiring bikes in the City and riding over the bridge to enjoy the wide selection of restaurants, delis, coffee shops and bars. It was our intention to get on the water and have a bit of a paddle through the bay but it was rather chilly and my joints were taking a bit of strain.

Instead we had a nice slow walk and took in the sites. We landed up having a great lunch at a Restuarant called Trident which has been around since 1966.

In the 60’s and 70’s this was San Fransisco’s version of Studio 54. David Crosby called it “ground zero for drugs, sex and rock n roll”. Robin Williams was a bus boy here and Janis Joplin had her own table there. Clint Eastwood hung out at the bar often with good friend Sonny Barger (head of the hells angels). In 1975 and 76 the Rolling Stones had private parties there hosted by Billy Graham.

The original Trident closed in 1976 and then reopened in 1980 and was renamed the Trident again in 2012. The venue is located in an amazing location and the 25 minute wait for a table was well worth it. The food was excellent and the service was world class.

Another great day on this amazing trip spent with my Lifetime friend and his amazing wife. 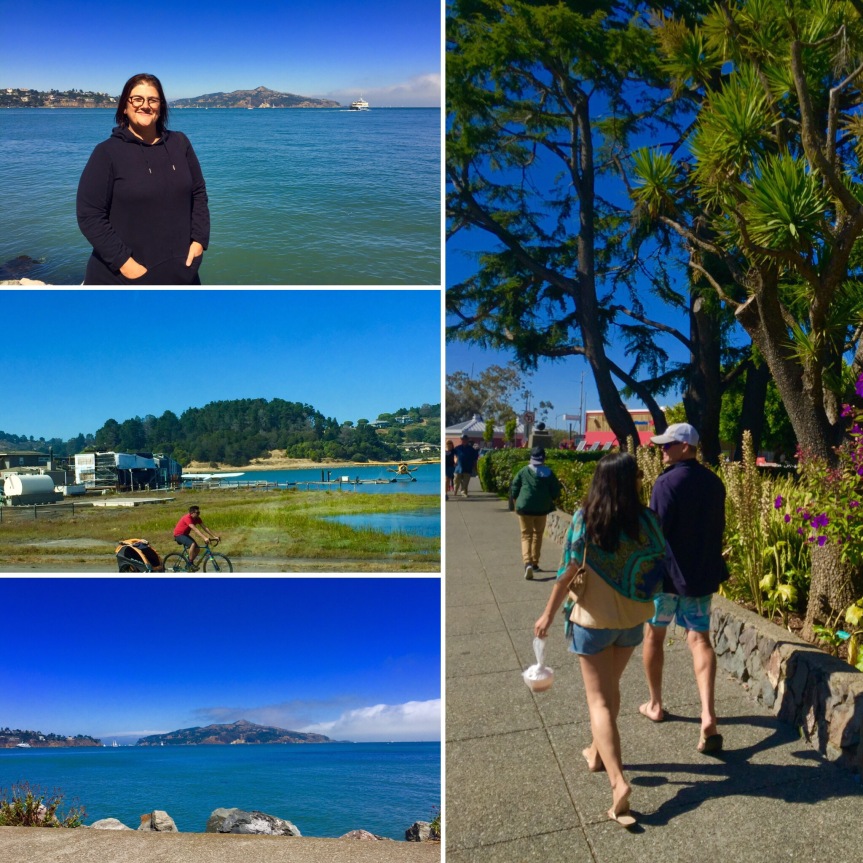 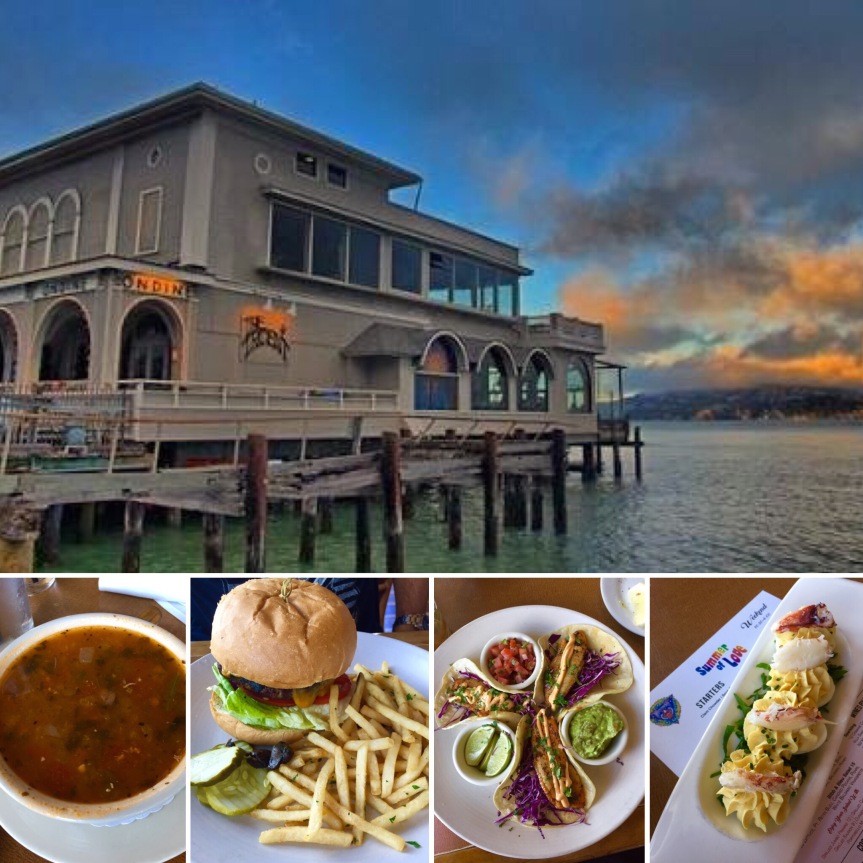 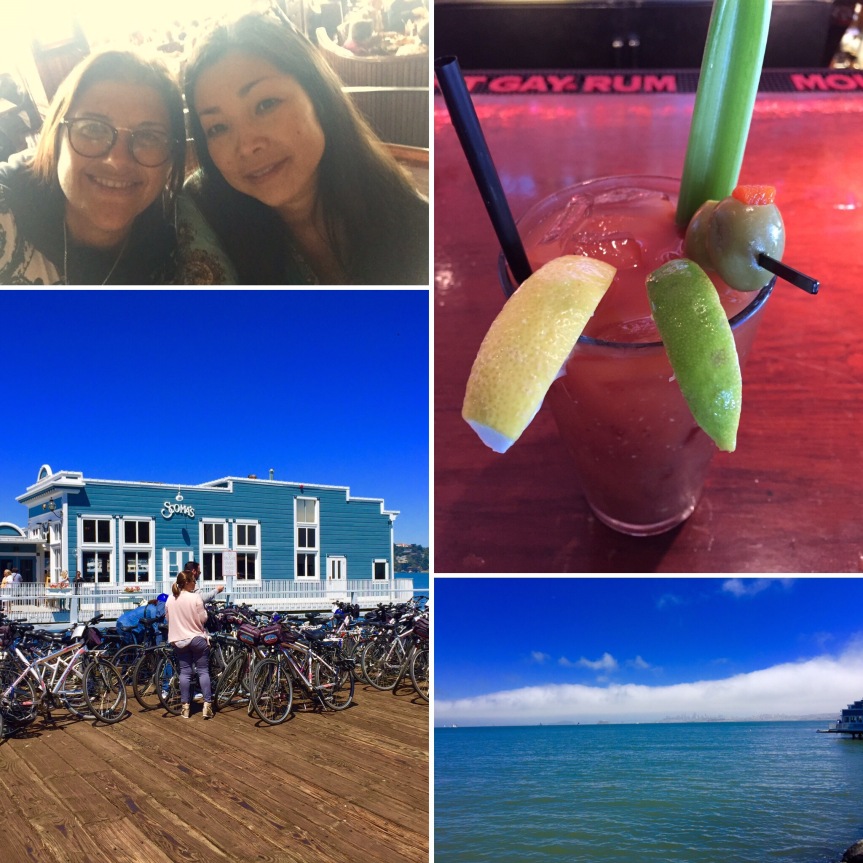 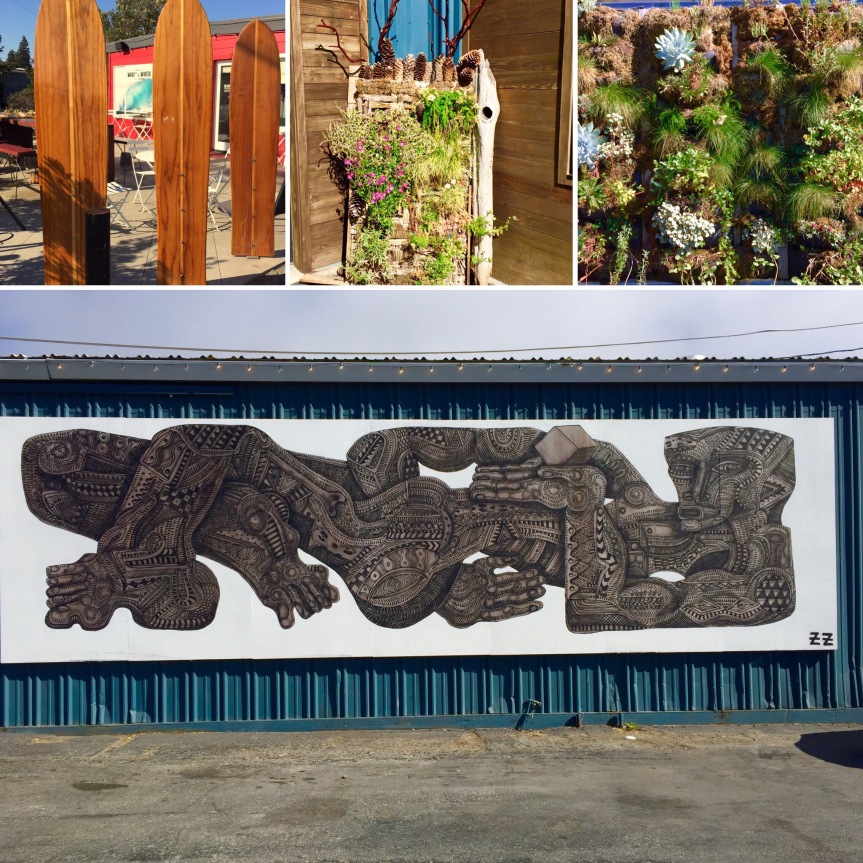